End of June/start if July

Mongolia has an extreme continental climate with long, cold winters and short summers, during which most precipitation falls. The country averages 257 sunny days a year with precipitation sparse in Mongolia.

Driving in Mongolia all foreign drivers must have an International driving permit corresponding to the category of the vehicle driven (in addition to his original driver license) and vehicle registration certificate.

Drivers of vehicles participating in international traffic on the territory of Mongolia must have an International driving permit and car certificate complying with the International Convention on road traffic. Foreign vehicles must have distinguishing signs and registration numbers of the countries of their registration; they should also be recorded at the Traffic Police of Mongolia.

Mongolia remains a land of nomadic travel, there are some roads mainly build by the Chinese to assist in trade between China and Russia. These roads are detailed on Google Maps, however, a majority of roads, especially ones that cross the deserts are offroad tracks or just open expanses of desert. As there are no Google Map qualifying roads the map below is plotted to the nearest road when in reality we may have been hundreds of kilometres north or south of these.

Here is an image of our route: 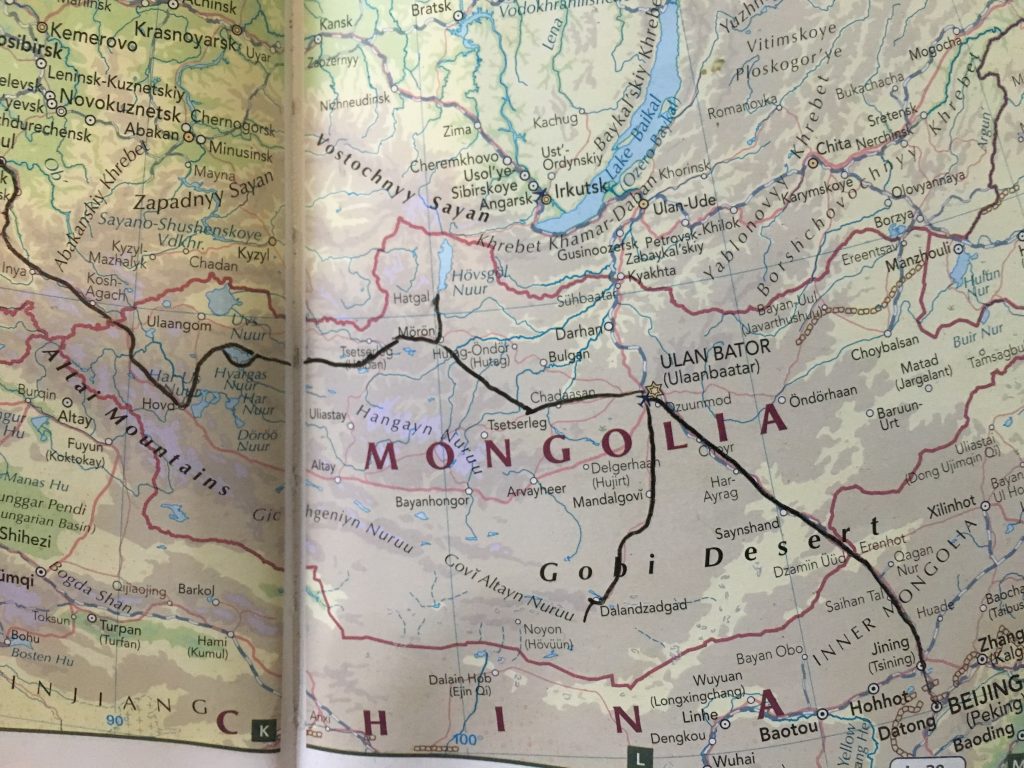 Toggle carousel
Go to top
This is not my uber! #landroverdefender #defender

I have a new car to play with! #lego #bugatti #ove

Night boat cruise on the Thames.